In Edens Plaza just east of the Edens Expressway at Lake Avenue, near Starbucks.

When you arrive for your appointment, to minimize waiting outside in the parking lot, please text 833-208-5634

New to our salon? Register here. 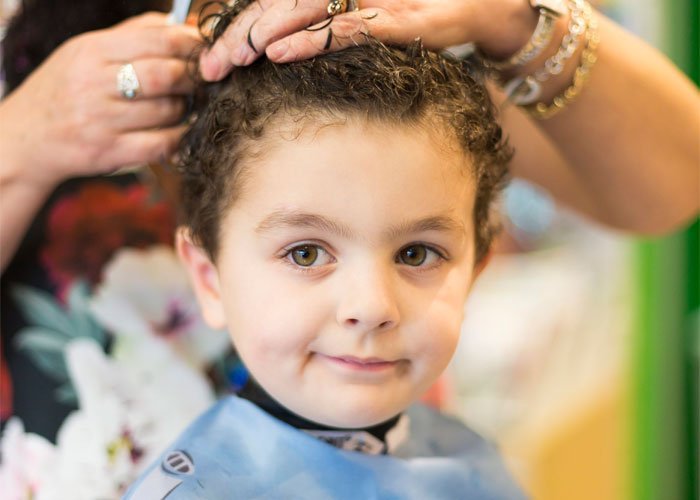 All haircuts include consultation, cut, and simple finish. 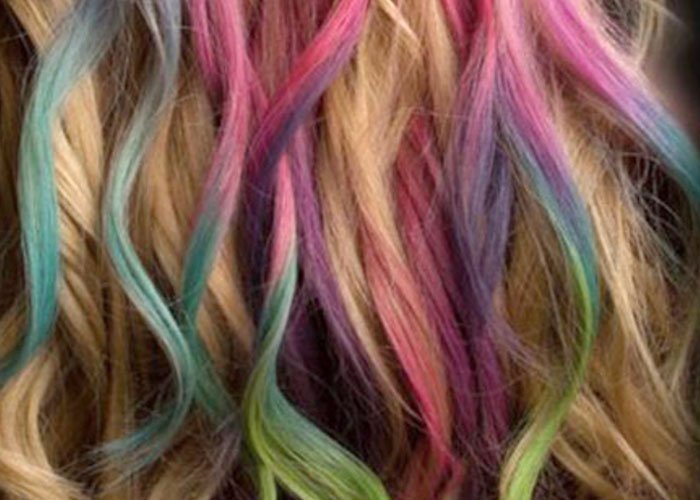 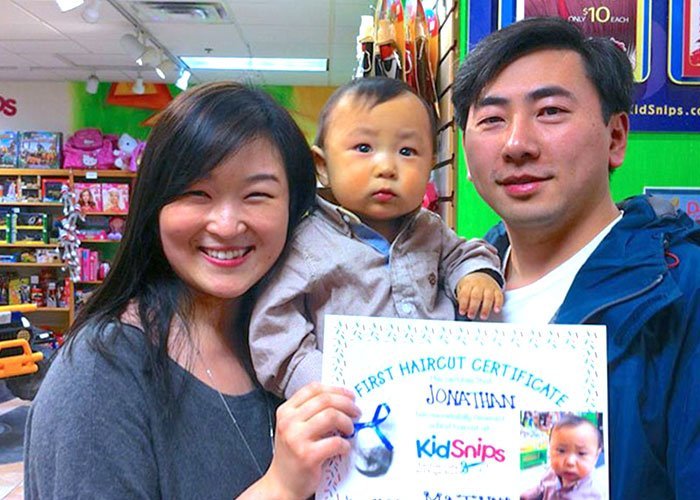 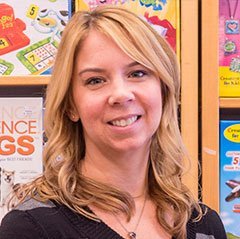 Jillian has been at KidSnips since 1999, when her daughter was a baby. Her craziest haircut happened in 7th grade, when she went to a local salon by herself and told the stylist to do whatever she thought would look best. Jillian left the salon with one side of her hair shaved and the other with hair down to her chin! If she could tell her 10-year-old self something, she’d tell her to stop worrying about things so much because everything will work out as it should in the end.

Book your appointment at KidSnips Wilmette.

We are following all local, state and federal guidelines, and going above and beyond to keep things safe…and fun…for everyone. Find out what you need to know before coming to KidSnips. See updated cancellation policy.

1 child, 1 adult only - we can't have extra people in our salon

To minimize waiting outside when you arrive in the parking lot, please text 833-208-5634