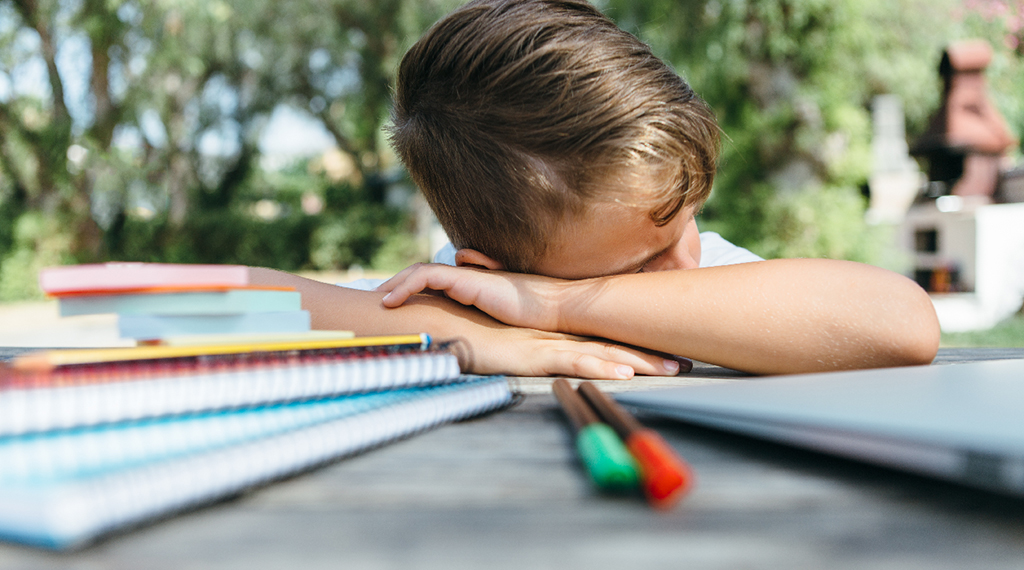 Does your child have ADHD or are they just sleep deprived? New research has parents asking that question.

In the 8 year period between 2003 and 2011, the number of children with ADHD climbed around 40 percent. According to the Centers for Disease Control, one in ten children has been diagnosed with Attention Deficit Hyperactivity Disorder.

The European College of Neuropsychopharmacology recently took a look at people’s circadian rhythms. That is the natural cycle of how people sleep and wake. The research showed that people with ADHD had levels of the hormone melatonin that rose more than an hour later in the night than those without ADHD. What that means is they fell asleep later and got less sleep.

Ultimately that means that children with ADHD can have challenging behavior and be less attentive.

A study published in the journal Pediatrics found that children who snored or breathed through their mouths or had apnea were more than 40% more likely to have sleep issues. Many of those issues mimicked ADHD by the age of 7.

Research also shows that the less sleep a child gets, the more prevalent the symptoms become.

While this is still new research, it fuels the fire for many parents on the issue of over-scheduling. In the long run, would it be better if children had fewer activities, less stress and more time to sleep?