We recently marked the 46th anniversary of Women’s Equality Day. It’s a day enacted by Congress in 1971 to commemorate women’s history and the passage of the 19th Amendment, which gave women the right to vote. But while women have the right to vote, they still trail men in pay parity–how much women make in comparison to men.

Personal finance website WalletHub just released a look at where women receive the most equal treatment in American society. They looked at all 50 states, using 15 different criteria. Here’s what it found:

The top three states for women’s equality were Hawaii, Nevada, and Illinois. The bottom three states were Texas, Virginia and Utah.

In every state, women earn less than men. Hawaii has the lowest gap with women earning 12 percent less. Wyoming has the most significant disparity, 31 percent.

So while we have been celebrating Women’s Equality Day for nearly half a century some women may argue there is still significant progress to be made. 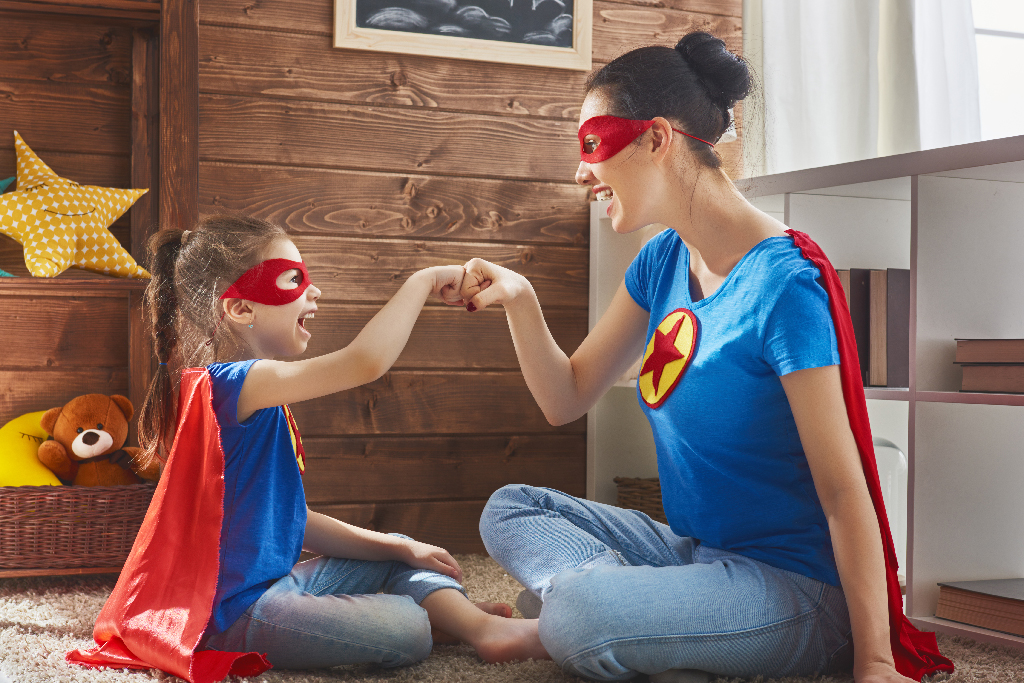